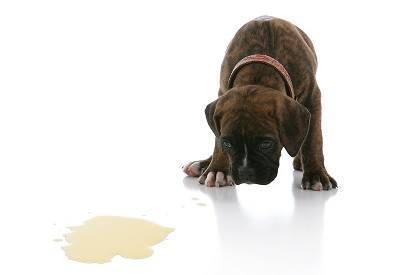 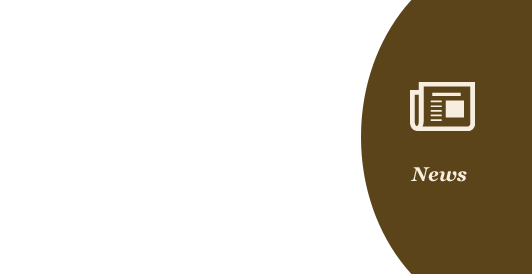 This is the first entry in the “Puppy Reality Series” by Dr. Ray – enjoy, and please leave us some feedback below!

Your puppy isn’t housetrained…regardless how great he/she has been in the first week.

This is the first reality check I give to new puppy owners. Despite how eager he/she has been to pee and poop outside, he’s not going to stay that way. The first week or two is an adjustment for puppies: they don’t want to defecate in unfamiliar areas, they often don’t eat as much as normal, and they has a general sense of wariness in the new home. The result is a well behaved, quieter little pup whom only poops and pees a few times daily, always on paper.

Reality sets in about a week later when he feels so comfortable that he’s eating, drinking, playing and, above all, pooping 5-6 times daily and peeing the same amount. Puppies normally require 6-7 months to be fully “housetrained”…meaning it has been a month since the last accident.